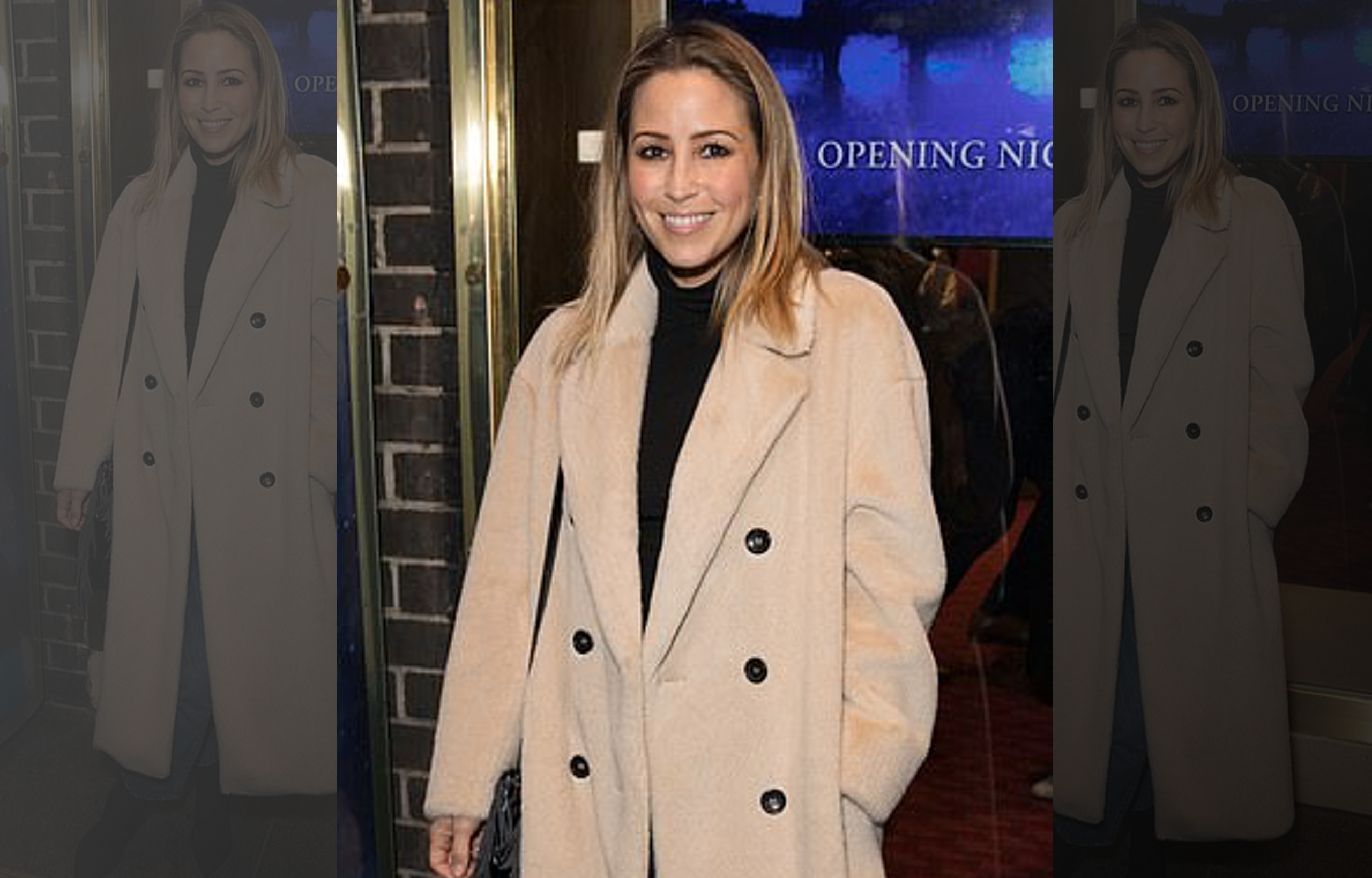 Earlier tonight (January 16) Rachel made her first public appearance of the new decade as she attended the Les Misérables Gala Night at the Sondheim Theatre in London!

Rachel, who is no stranger to the musical, attended the inception of her former band mate Jon Lee’s debut performance of the show back in 2004 in the West End.

Dressed in a neutral colored trench coat, similar to her recent fashions as outlined in her style-worthy Instagram page was all smiles on the red carpet!

Check out the images below! 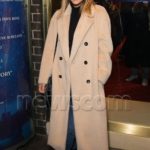 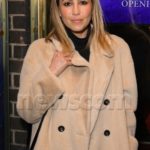 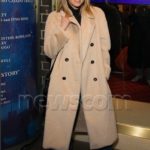 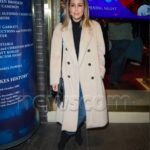 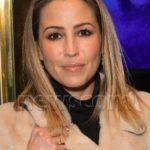 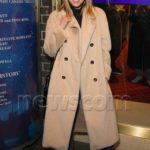 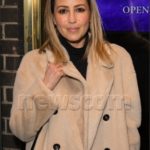 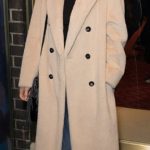