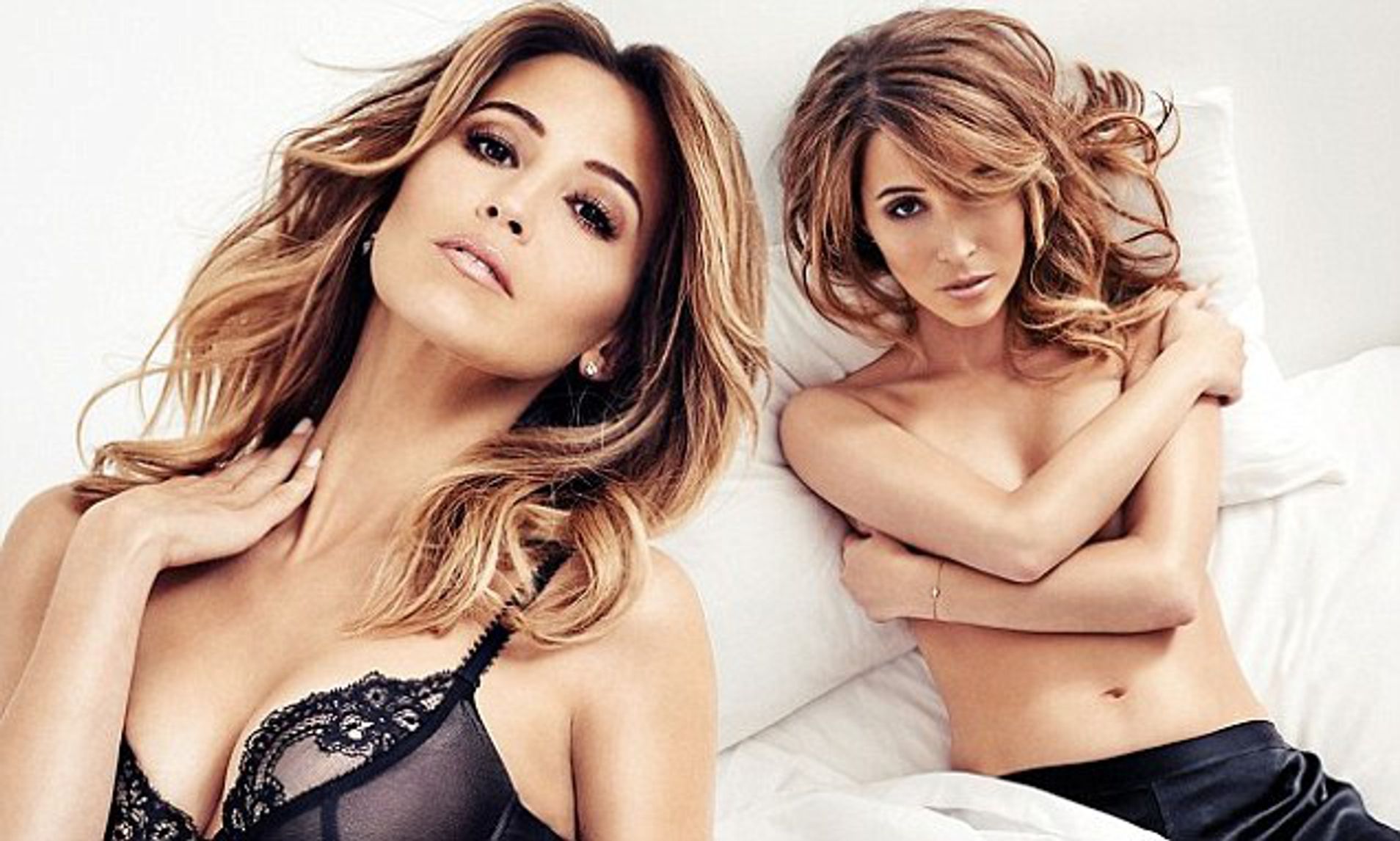 In Rachel’s continued press rounds, she reminisces her FHM Spreads and speaks briefly about an S Club reunion. Check out the article below!

The mum-of-two said: “I’m super proud of my lads mags shoots. They were so fun. I really loved them.

“To look back on them now makes me so chuffed. The last shoot I ever did I was in the early stage of pregnancy with my second daughter, so to have those pictures is special.

“They bring lovely memories, I have of them framed in my house, but we recently moved so I can’t wait to get more prints put up.”

She said: “When you get into your forties you know who you are and what you want. I definitely feel more confident now than in my twenties and thirties. I lost my way a little bit, but I’ve evolved. My style changes, but I’ve always been obsessed with fashion.”

The singer is keen for a band reunion, but only on one condition. She added: “It would have to be all seven of us. It’s tricky to get together, but I’d love to do it. I think it would be nostalgic for all of us.

“I speak to Jo O’Meara the most, she’s got a new solo album out and the most incredible voice and I’m really happy for her.”

In 2008 Rachel starred on Strictly Come Dancing, partnering with Vincent Simone, 41, she loved the experience, but her husband Alex Bourne is still traumatized.

She said: “I watch it every year, but my husband can’t bear it, he won’t even listen to the theme tune. He’d sit there every week for 10 hours on those tiny chairs in the audience watching me. He would get all of the pain of my nerves and anxiety every week, but I loved it so much I wish I could do it again.”