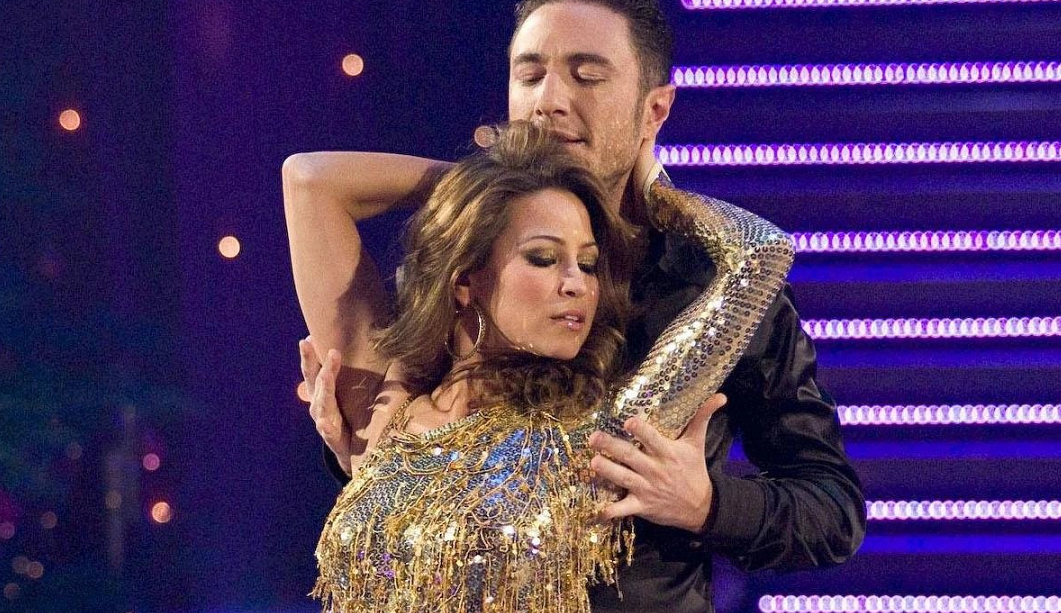 Fans may remember the natural chemistry between Rachel Stevens and Vincent Simone when they hit the Strictly Come Dancing dancefloor back in 2008. The duo’s dances are still praised as the best of the series. Before heading out on tour, Vincent Simone has been doing some press and has revisited his time with Rachel on the show!

Vincent says dancing with the former S Club 7 singer was his Strictly highlight. “We had this amazing connection and we looked beautiful together,” he said. “It was hard work with her because people thought she was a trained dancer but actually she wasn’t so I had to work twice as hard.

“We managed to succeed and we managed to make the final and we finished second even though that was the year when we should have won – they had that muck-up with the judging. But people still remember my rumba and my Argentine tango so dancing with Rachel Stevens was the highlight of being on Strictly.”