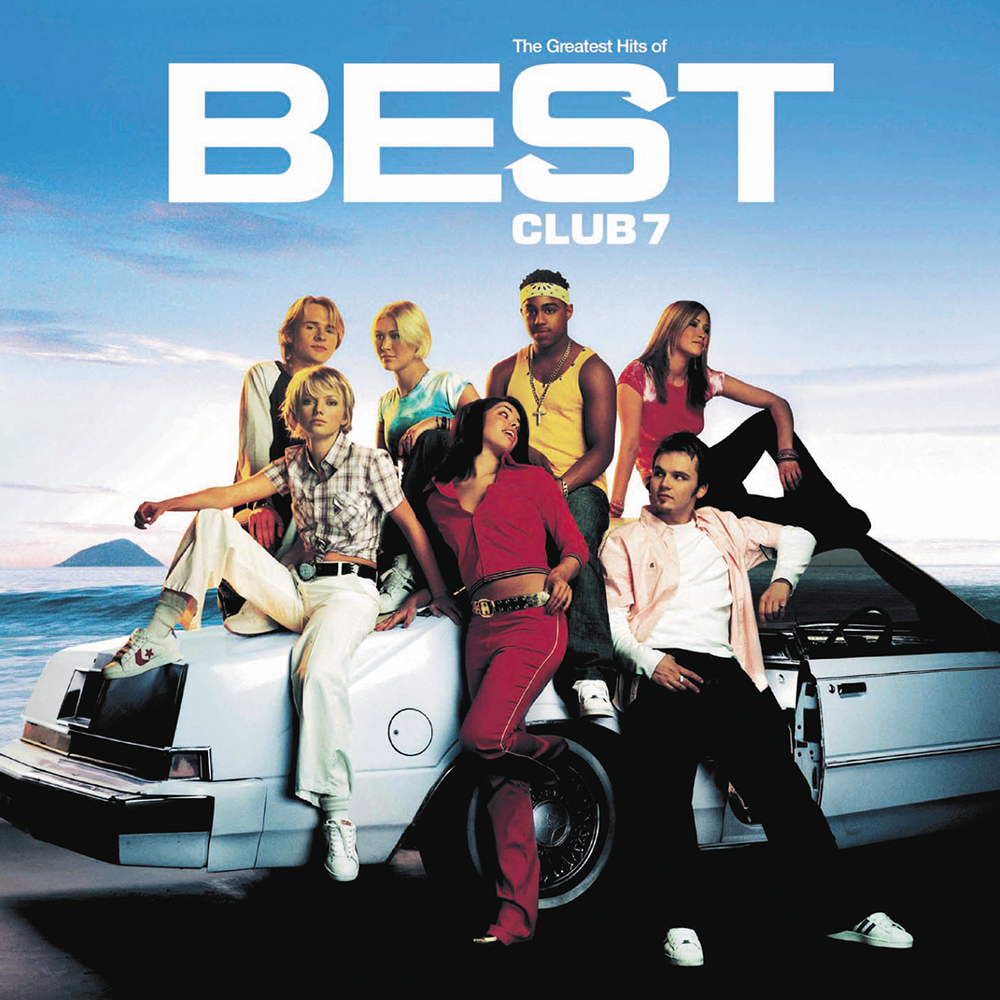 ‘Best – The Greatest Hits’ is a compilation album released by S Club 7. The album features the collection of singles from the bands four studio albums, as well as the previously unreleased “Everybody Get Pumped” and “Say Goodbye”. The album was reissued in 2015, ahead of their reunion tour to include fan demanded track “Rain” (as heard in Viva S Club). 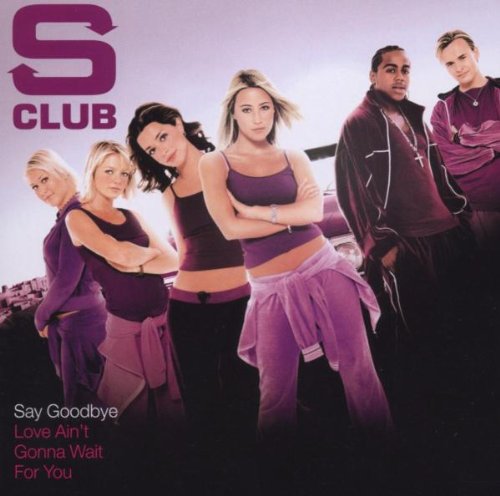 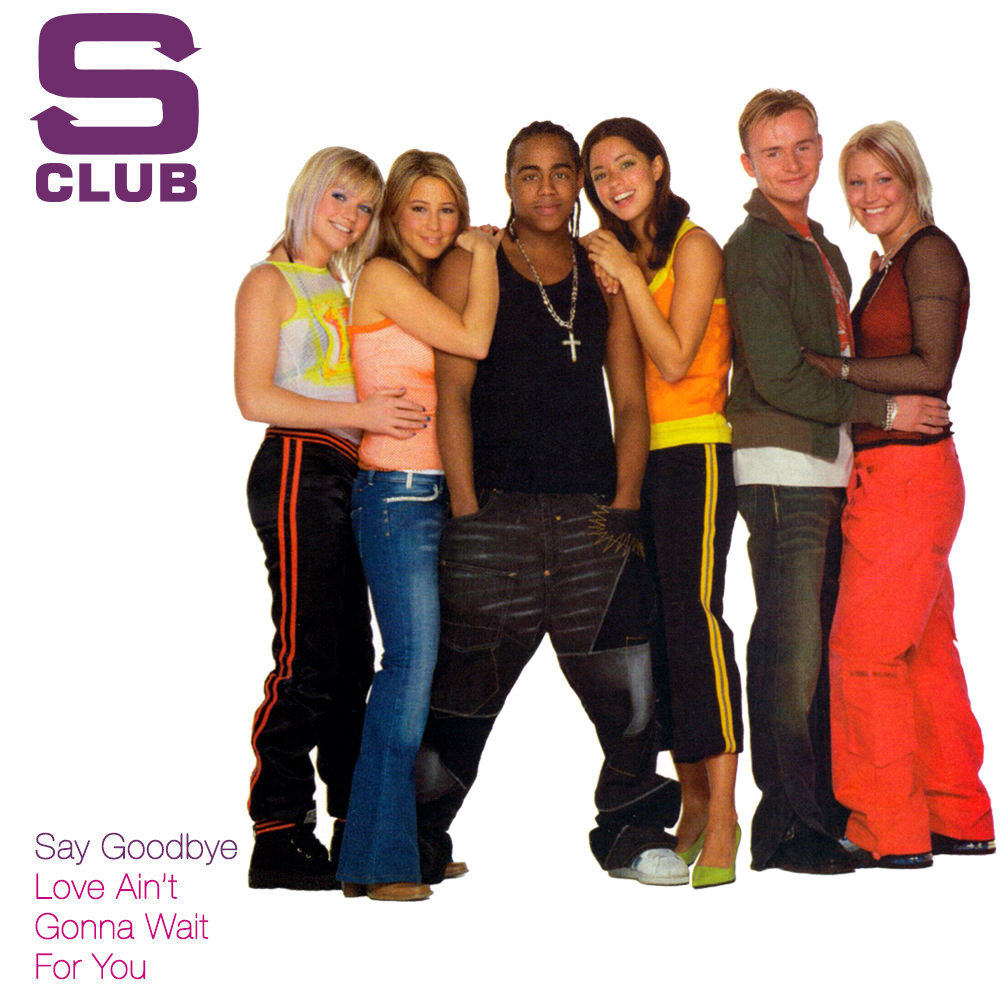 Love Ain't Gonna Wait For You

Bring It All Back

Two In A Million

You’re My Number One

Never Had A Dream Come True

Love Ain’t Gonna Wait For You

Bring The House Down

Special Kind of Something