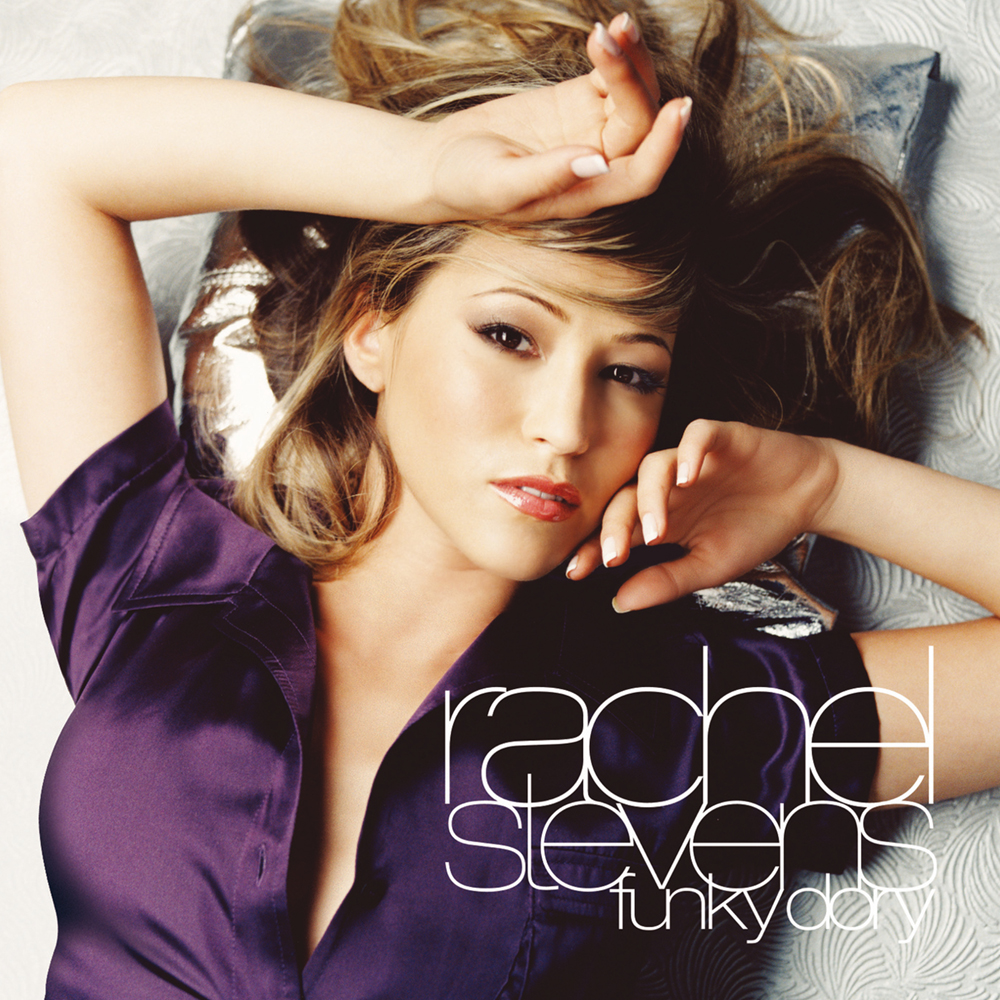 “Funky Dory” is the reissue of Rachel’s debut album. The new version of the album features new imagery as well as the tracks “Some Girls” and “More More More” and the single version of “Funky Dory” and a new mix of “Breathe In, Breathe Out”. 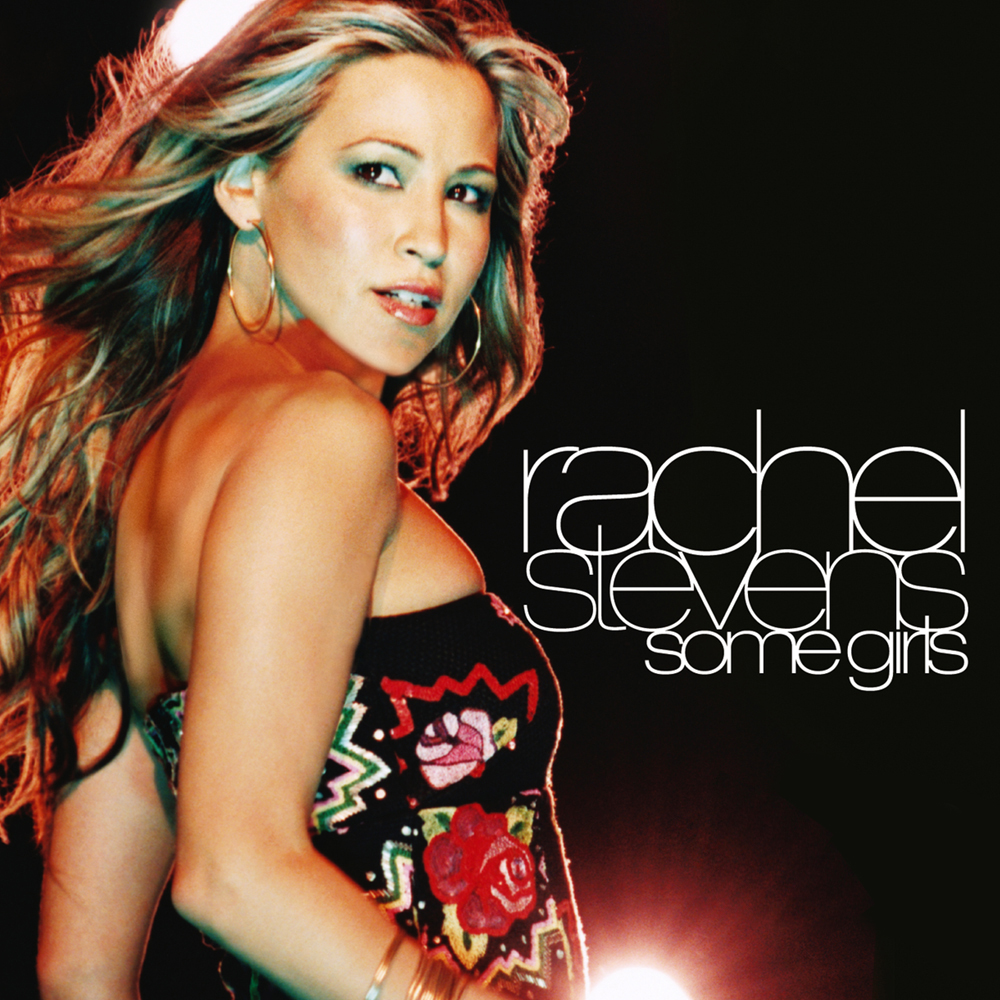 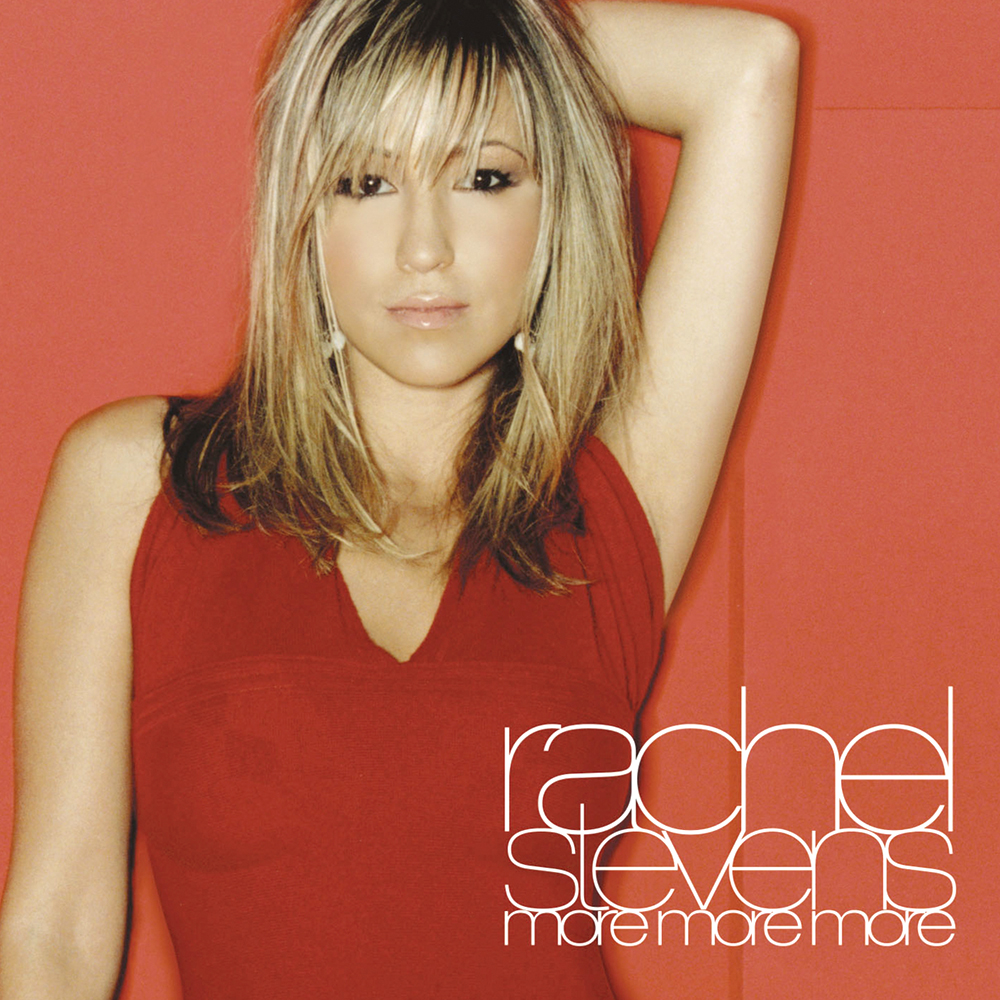 Written By: A. Bagge, K. Poole, A. Brigisson
Produced By: Arnthor & Bag

Breathe In, Breathe Out

Heaven Has To Wait

Written By: Cathy Dennis, A. Bagge, A. Briggson
Produced By: Arnthor & Bag

I Got The Money

Shoulda Thought of That