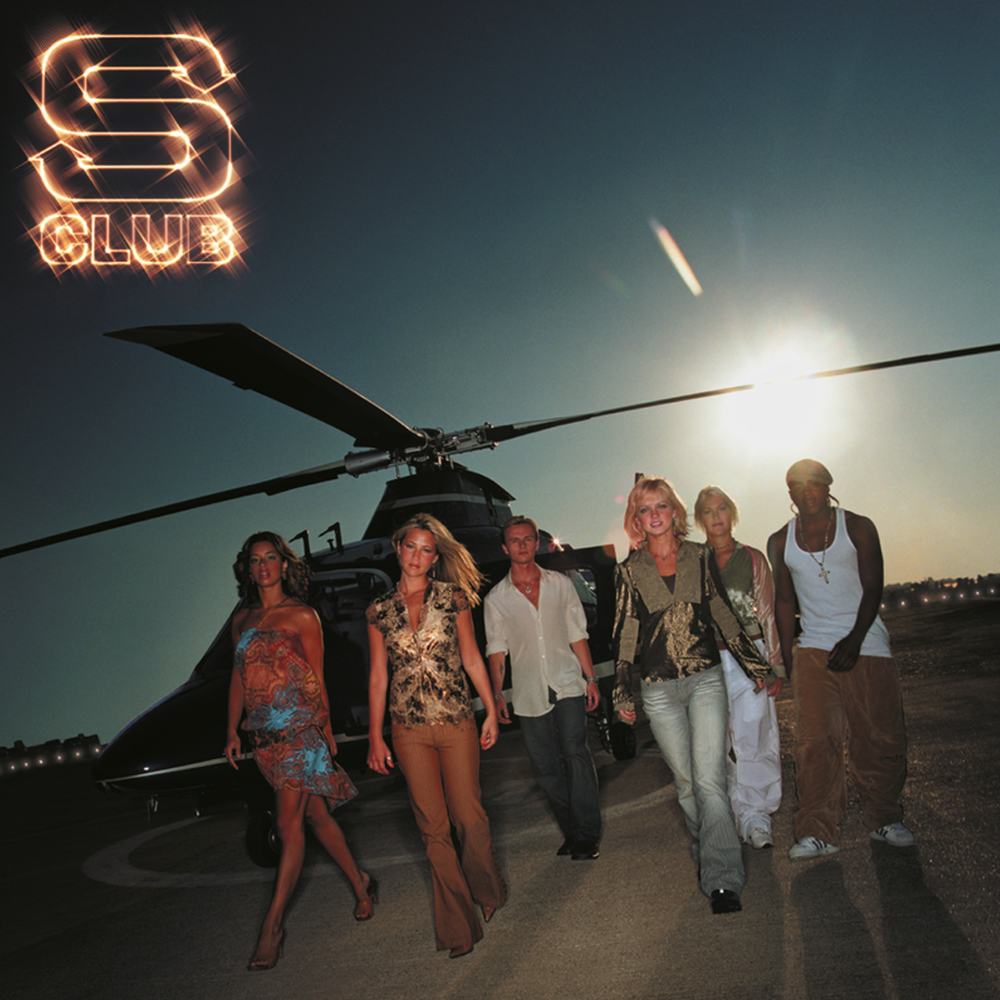 “Seeing Double” is the fourth and final album released by S Club, it is also the first album released without Paul (although his vocals can be heard in the final chorus of “Let Me Sleep”). The album is a tie-in to S Club’s debut film of the same name. The album featured the singles “Alive” and “Love Ain’t Gonna Wait For You” and charted at #17 in the United Kingdom and was certified gold. 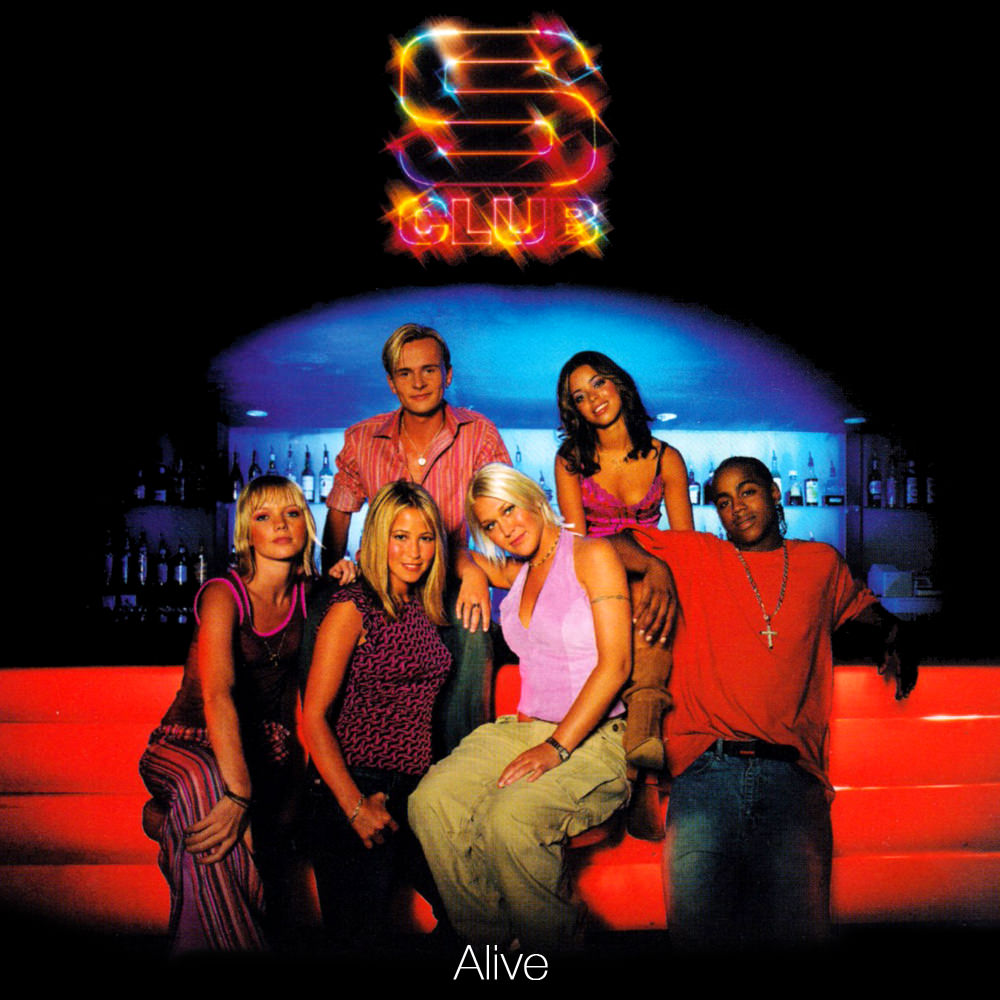 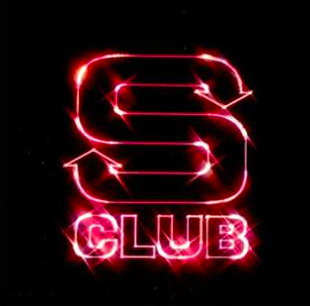 Love Ain't Gonna Wait For You

Love Ain’t Gonna Wait For You

Straight From The Heart

Who Do You Think You Are?

Do It Til We Drop

Every Kind Of People

Can You Feel The Love Tonight