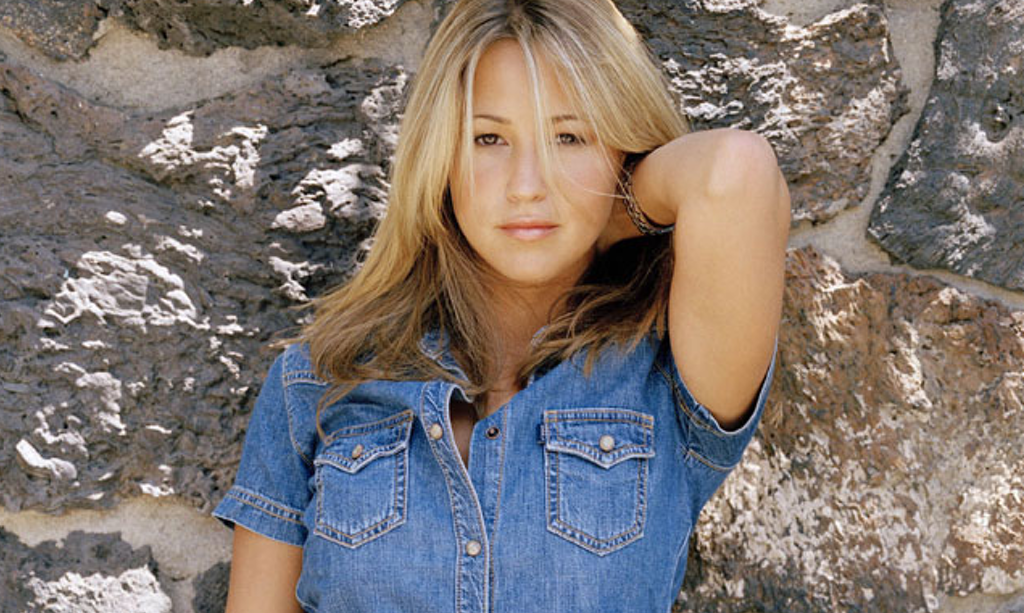 At the launch for her new collection with Oasis by Rachel Stevens, Rachel exclusively spoke with The Sun on her competition on the upcoming season of ITV’s Dancing on Ice where she determined who she think will win the series!

Dancing on Ice star Rachel Stevens has revealed that Strictly’s Brendan Cole is already “throwing himself around” on the ice after only FOUR days of training.

Rachel, who has launched her own fashion collection with Oasis, said that she is very “competitive” and believes she could go all the way and win the ITV show.

The pop star, 43, has lifted the lid on some of the celebrities who may be her biggest competition.

Speaking exclusively to The Sun, she said: “I’ve been catching bits and bobs on Instagram of the other celebrities.

“Brendan Cole is throwing himself around the ice. But I think it’s early days for everyone.”

Rachel, who is swapping her dance shoes for ice skates, said that Pussycat Doll’s Kimberly Wyatt will also impress us with her moves.

“You know who is going to be amazing…Kimberly Wyatt. She is an incredible dancer and skater,” she teased.

The S Club 7 star is no stranger to showing off her competitive side, thanks to her time on Strictly Come Dancing in 2008 and Masterchef in 2017.

When asked if she’ll be taking home the Dancing on Ice trophy, she replied: “Yeah, why not. I am definitely competitive.”

The mum-of-two, who is married to 44-year-old film producer Alex Bourne, said she is thrilled for daughters Amelie, ten, and seven-year-old Minnie to see her skate.

“I did Strictly, I hadn’t really thought about it and then I got approached to do it [Dancing on Ice] and it felt like the right time,” she continued.

“And it’s just an opportunity to learn a new skill, I was ready to learn something new and something to get your teeth into.”

Rachel revealed that training started four days but she has a long way to go before she’s doing any backflips of her own.

She explained: “I’m still at the phase where I am being really cautious.

“Literally every time I get on the ice it feel like the first time.

“I’m still learning from the bottom up, but come back to me in a few weeks and I’m sure I’ll be bruised and battered for sure.”

Rachel shot to fame as a member of S Club 7 between 1999 and 2003 with hits including Reach for the Stars and Don’t Stop Moving.

But after the band split, Rachel went on to enjoy a successful solo career with chart-toppers including Sweet Dreams My LA Ex and Funky Dory.

A TV insider said: “She brings with her a huge fanbase from her days in S Club 7 and as an artist in her own right.

“Plus Rachel looks stunning and will look absolutely sensational on the ice – plus she has experience of dancing both in her pop career and afterwards.”

In 2008 she was a competitor on Strictly Come Dancing, finishing in second place with her pro partner, Vincent Simone.

Taking part in the BBC1 contest saw her postpone her wedding to boyfriend Alex Bourne, though they married in 2009 and the couple have two daughters.

Rachel has designed into every piece, creating two core capsules that build the perfect collection of covetable, wear-forever wardrobes for every occasion.

The stunning range launches on the 25th October.