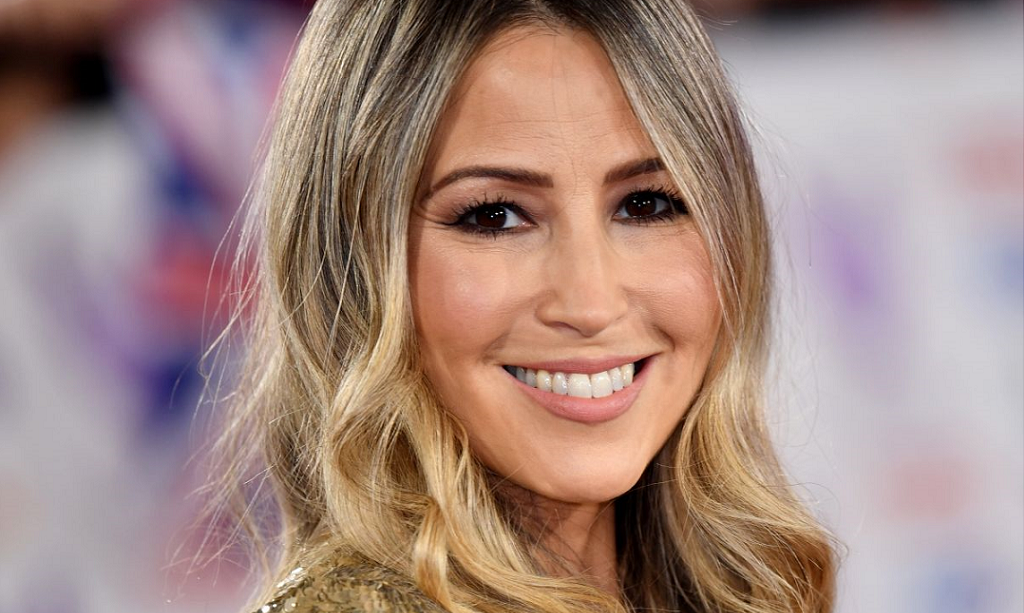 Earlier this week Rachel Stevens attended Pride of Britain awards sporting a piece from her new collection with Oasis.

On the red carpet Rachel spoke with OK Magazine regarding her training for her upcoming stint on ITV’s “Dancing On Ice” set to premiere in January.

Rachel Stevens has proudly revealed she hasn’t yet fallen over during the gruelling training process for Dancing On Ice, which she will star on next January.

The 43 year old will star on the next series of the hit ITV skating show alongside fellow famous faces Liberty Poole, Sally Dynevor and Ben Foden.

Discussing training for the show, Rachel said: “It’s so exciting but it’s so hard. I’ve not fallen over yet, I’m not sure if that’s a good thing or not!

“I’ve not met the rest of the cast yet, I’ve met Bez and I’ve met Stef [Reid] but apart from that, nobody. We’ll all be getting together soon so I’m really looking forward to that.”

She continued: “I’m looking forward to so much [about the experience], just getting to be able to skate so I can chase the kids this Christmas.

Last month, Rachel spoke out against claims she has an “advantage” on the show, slamming them as “unfair”.

Speaking to The Sun, she said: “It’s unfair. They said the same thing when I did Strictly.

“I’m not a trained dancer so going into that was totally out of my comfort zone and a different way of performing.

“Now add the ice element to it and it’s a whole new ball game.”