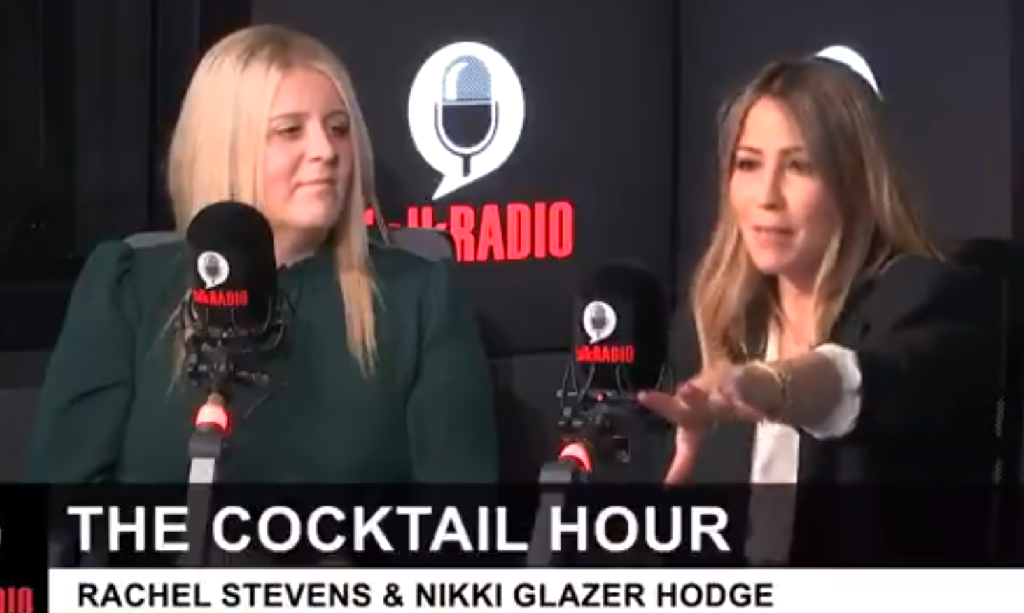 Following the launch party for ‘Oasis by Rachel Stevens’ last night Rachel has done a string of press appearances ahead of the official launch on Monday 25 October.

Check out the brief bit from the interview below!

Rob Rinder asks how women feel about being objectified in this way.

Additional promotional should be coming out in the coming days!