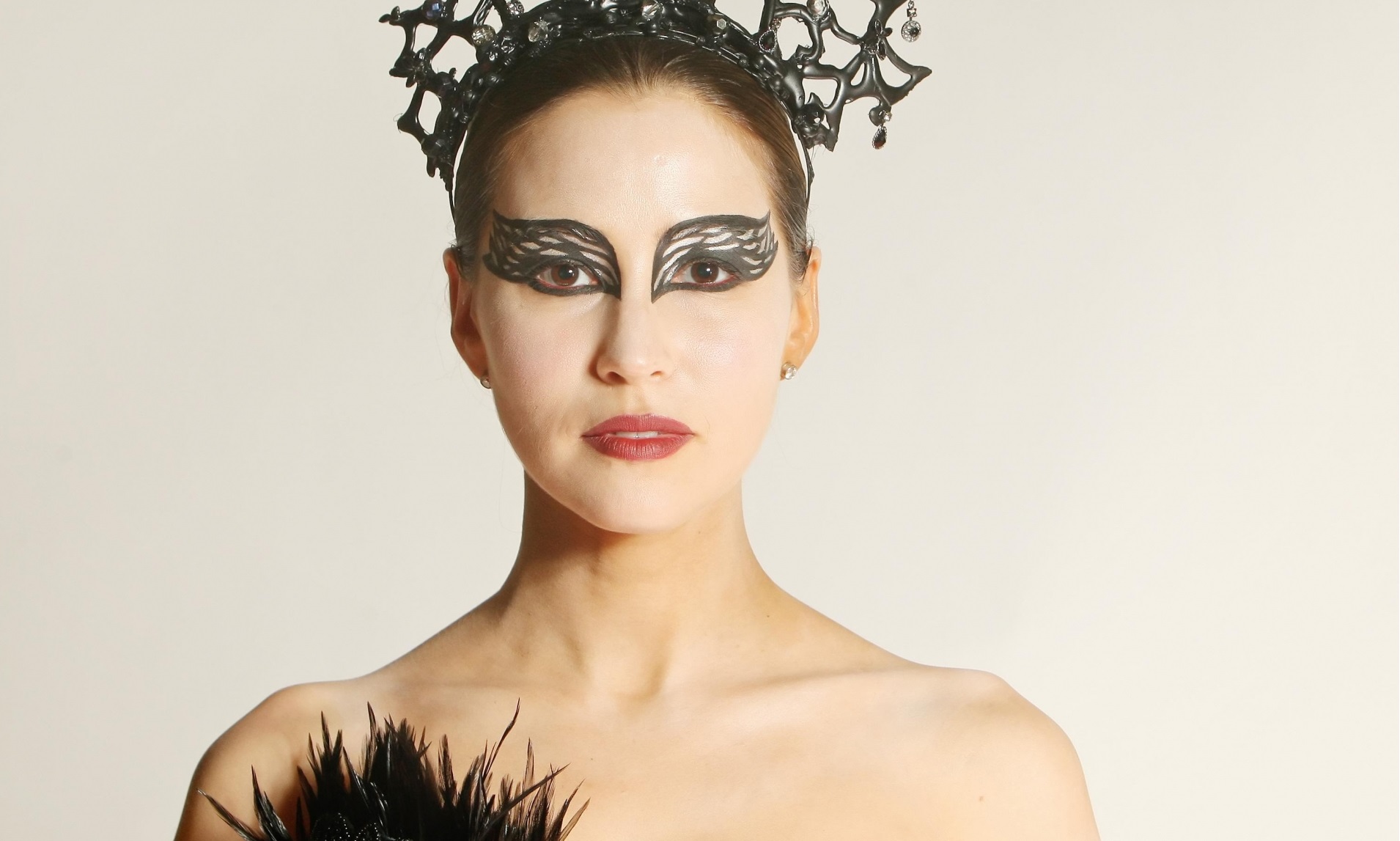 Rachel Stevens, also known as, the Sexiest Woman of all Time has recently launched her jewelry collection with Laura Gravestock, and has been doing some recent press! Rachel has some very interesting things to say about ‘The Masked Singer’ and her former band mate Paul Cattermole who has been struggling in recent years!

Speaking to The Daily Star Rachel stated, “I’ve been really into I’m A Celeb and watched it before bed. I think I’d be such a wuss, but I shouldn’t say that in case I do do it! The show my girls would love me to do is The Masked Singer. They love it. We sit and watch it as a family together and the whole concept of the show works really well for kids.”

We have a feeling Rachel isn’t on the upcoming season due to premiere on Boxing Day, but hey, maybe Hannah or Jon could grace the stage!! Speaking of Rachel’s former band mates, Rachel spoke briefly about Paul Cattermole’s financial difficulties stating: “I care about him and it’s sad to hear when anyone is struggling, I think it’s always important to put kindness out there and let people know that you’re there if they need you. I have kept in touch with all my bandmates on and off over the years”

But all seems to be well with Paul as he has recently begun releasing music online, much different from his S Club days!