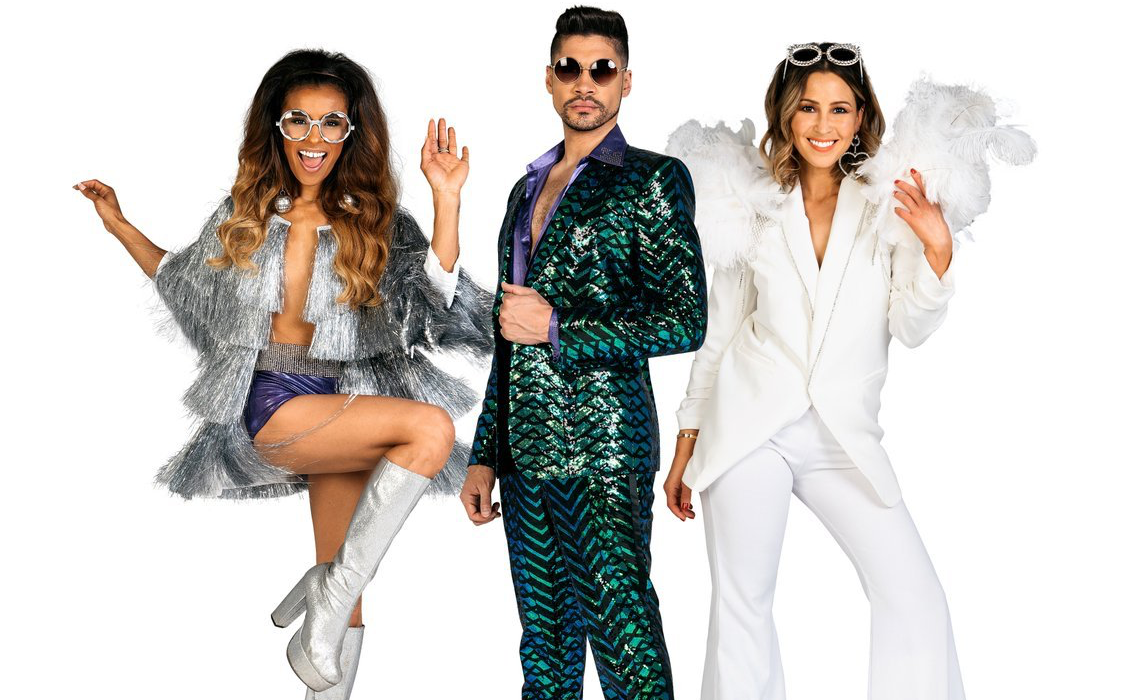 Former S Clubber and Strictly Come Dancer contestant Rachel Stevens will be joining the cast for “Rip It Up: The 70s”.

Rachel is best known for being a part of S Club 7, although she previously showcased her dance skills during the eighth series of Strictly Come Dancing, where she narrowly missed out on picking up the Glitterball Trophy.

Speaking about the tour, Rachel said: “I am so excited to be joining the cast for Rip It Up The 70s. Dancing has played such an important role in my life. Like Louis, Strictly was one of the best experiences of my life, so I’m really looking forward to being involved in such an amazing production. And what’s not to love about the music and fashion of the ‘70s? It’s going to so much fun.”

Tickets for Rip It Up The 70s go on sale at 10am on Friday (June 7) and will be available from the official website. VIP ticket packages will also be available, offering fans the chance to meet Louis, Rachel and Melody and receive a VIP tour laminate and a signed photo.