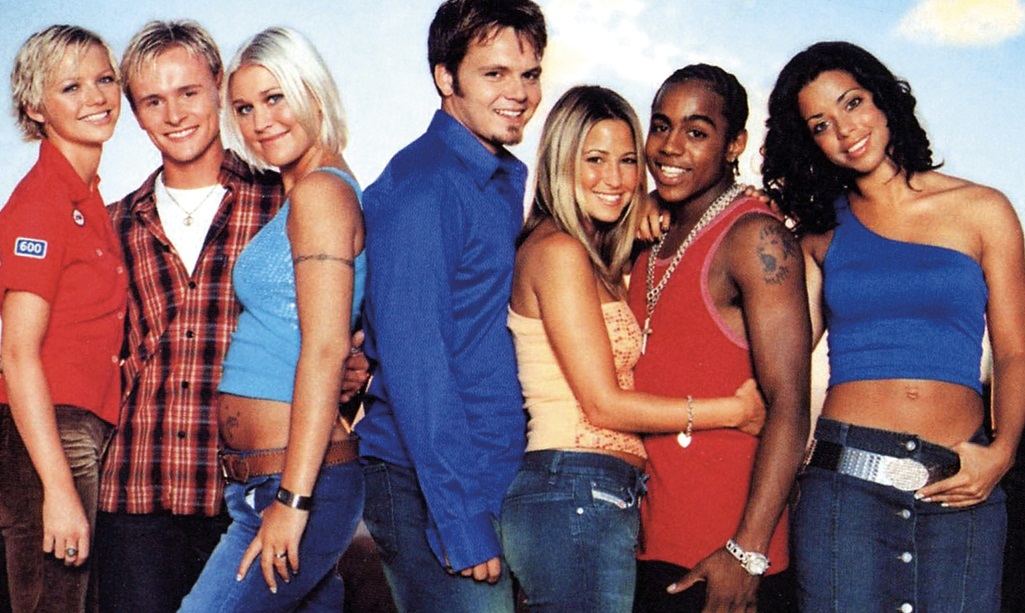 Rachel’s former band S Club 7 released several chart topping songs during their 5 year reign in the pop industry between 1999 – 2003, and their third album “Sunshine” is being released exclusively through HMV on with Yellow & Red ‘Sunshine’ Splatter vinyl.

“Sunshine” (which peaked at #3 on the UK Albums chart) features three number one singles including Don’t Stop Movin’, Have You Ever, and Never Had A Dream Come True as well as the #2 single “You”.

The album also features the Rachel led tracks “Show Me Your Colours” (which was rumored to be a singles contender) as well as “Boy Like You”.

The vinyl will be released on 18 June 2022 — The HMV website currently lists it as “Sold Out” however, it is not available for pre-order as of yet, so don’t fret! For now you can view the HMV page by clicking here!!